Share
Tweet73
Pin135
Email
More
208 Shares
This article may contain affiliate links where we make a small commission for purchases you make from links that you click from this article. For more details, read the disclosure page.

Located in the South Bay of the San Francisco Bay area, San Jose is better known as Silicon Valley. With hi-tech fueling the city's development over the past 20 years, San Jose has become an uber modern and global city with incredible affluence. Despite the high cost of living in the area, it's a great alternative place to stay because it's a cheaper than staying in the San Francisco downtown and gives you quick access to places along the bay and other attractions like Santa Cruz and Monterey. I recommend you check out these boutique hotels whether you're looking to base yourself in San Jose or are passing through. 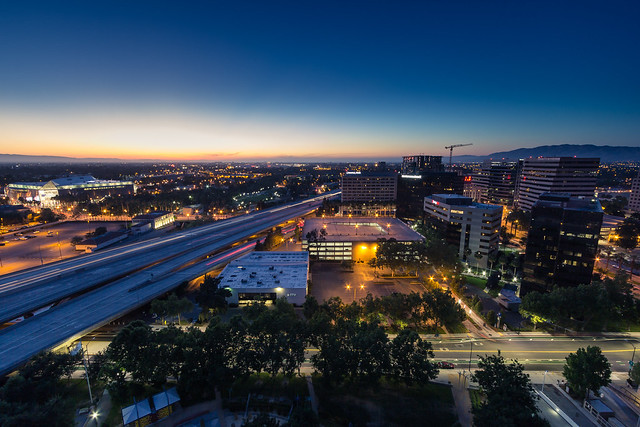 While this hotel may not look like much from the outside, it more than makes up for it with its incredible support staff, cookies upon checking in, and great value. Sure, their rooms aren't going to be like those in a five-star hotel, but for most it'll be just the right amount of comfort and will have everything you need to sleep well. As an added bonus, this hotel is located right across the street from SAP Center, where the San Jose Sharks play. Expect to pay at most $150 USD per night at Arena Hotel. 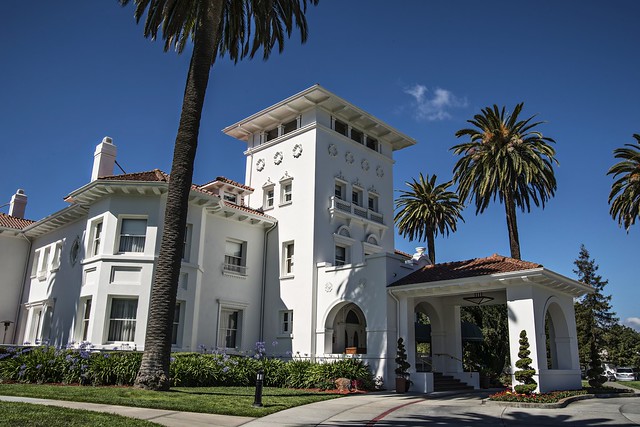 This 20th century mansion is a hidden gem of a property in a suburban area of San Jose. It's rare to find a hotel that provides as high a level of service and luxury at such an affordable price. The upscale rooms are spacious and plush with amenities like bath robes, upscale bath amenities, free WiFi, fridge, and premium cable. You'll also equally enjoy the meticulously manicured gardens, clean pool, and spa services. Priced at an average of $250 a night, you're guaranteed to be blown away by the elegant Hayes Mansion, Curio Collection by Hilton. 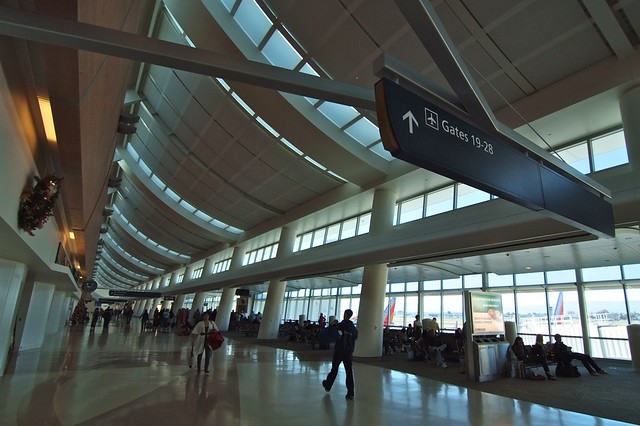 San Jose Airport Terminal B via Flickr by jseita

You can't go wrong with Extend Stay America because it really is the best bang for buck. With amenities such as a fully equipped kitchens with utensils and plates, free breakfast, and free WiFi, it really is your home away from home. In addition, this Extend Stay America San Jose – Airport is right by the airport and just minutes from Highway 101, which makes it easy to get to wherever you need to go. Expect to pay less than $200 a night here.

I couldn't have gone through this list without showing you guys one of the cheapest hotel on the scene. Located right by the San Jose airport, the EZ 8 Motel San Jose I is also along the light rail line which takes guests to key locations throughout the valley. The rooms themselves are a bit dated, but the TVs do have HBO. The property also has a pool, jacuzzi, laundry facilities and WiFi. Despite WiFi costing an extra $5.99, the nightly rates only go as high as $100. 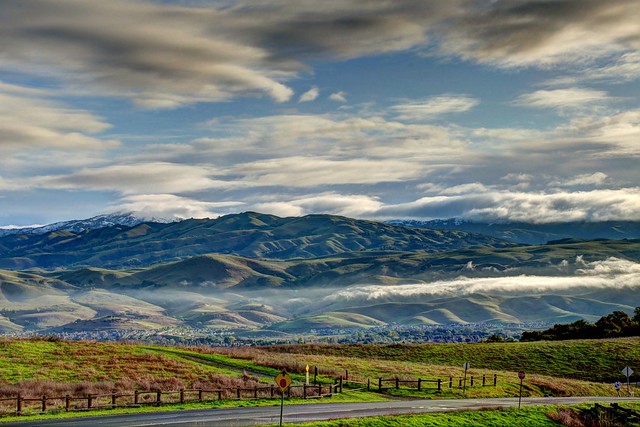 View from nearby Santa Teresa County Park via Flickr by ddebold

Locate on the southern tip of San Jose, this hotel is right along Highway 101, which gives you access to downtown San Jose. Just as close is Gilroy, which has an outlet mall that is great for shopping. Drive a little further and the beautiful Monterey is within an hour and a half reach. Like all other Extend Stay Americas, the Edenvale – North location suites are equipped with a full kitchen with stove, refrigerator, microwave, cooking utensils, and dishes which give you the option to cook your own meals. This property is also relatively new, so you'll find the building and rooms very clean and modern. Prices here range from $200 to $250 a night.

When Is The Best Time To Go To Iceland?313 Total Shares