This is the only W I’ve ever stayed at and was overall very impressed with everything from our room to the service, breakfast, amenities and styling.  What the W lacked in any sort of lounge they sure made up with an excellent breakfast.  Joanna and I were running around trying to pick and choose what we wanted to eat.  To top it off they had ice cream too.  WHAT!  They never have ice cream at breakfast.  How awesome is that?

Here are a few pictures of our room at the W Taipei Hotel first. 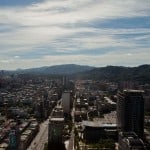 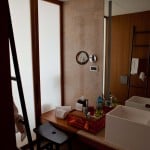 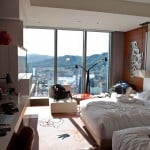 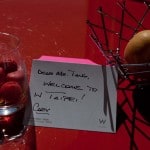 I guess I did get this for my Platinum membership! 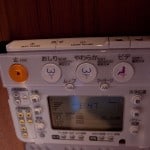 Definitely the most sophisticated toilet in any hotel I stayed at on this trip. Was not brave enough to try random button pushing while on the can. 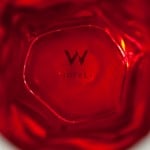 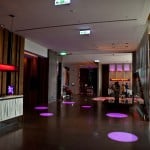 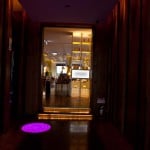 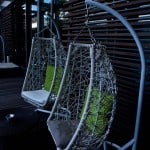 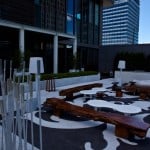 Outdoor lounge area at the backside of the breakfast restaurant and connected to the pool. 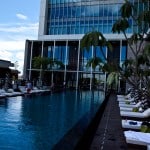 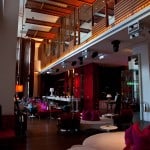 Bar area that turns into a club at night. Utz. Utz. Utz.

Now I wish we had more time at the W because after breakfast I took a photo tour around the pool area which is also on the lobby floor and it was amazing.  Definitely would have been nice to swim around the pool here and lounge around.

To bolster our food supplies for Palau I thought it’d be a good idea to get some Chinese buns so we went down to the bus terminal and picked up some goods.

To the Airport We Go Again

The cab to the airport was a fixed far 1200 TWD and much faster than the snail bus.  Our flight was at 1PM so we got there around 11PM.  The Taoyuan Taipei airport isn’t the nicest or the newest or very large so don’t expect too much when you get here.  The strange thing was when we got to our gate there was literally nobody there.  We later figured out that the wireless signal was crappy down there and everyone else was actually outside near the chairs by the duty free shops where signal was better.  This would also be my first time flying with China Airlines.  I won’t get into the messy politics here but I found it amusing that one of Taiwan’s main carriers is called “China” Airlines.  All Taiwanese passports also say Republic of China which is all so confusing but if you study the history it sort of makes sense. 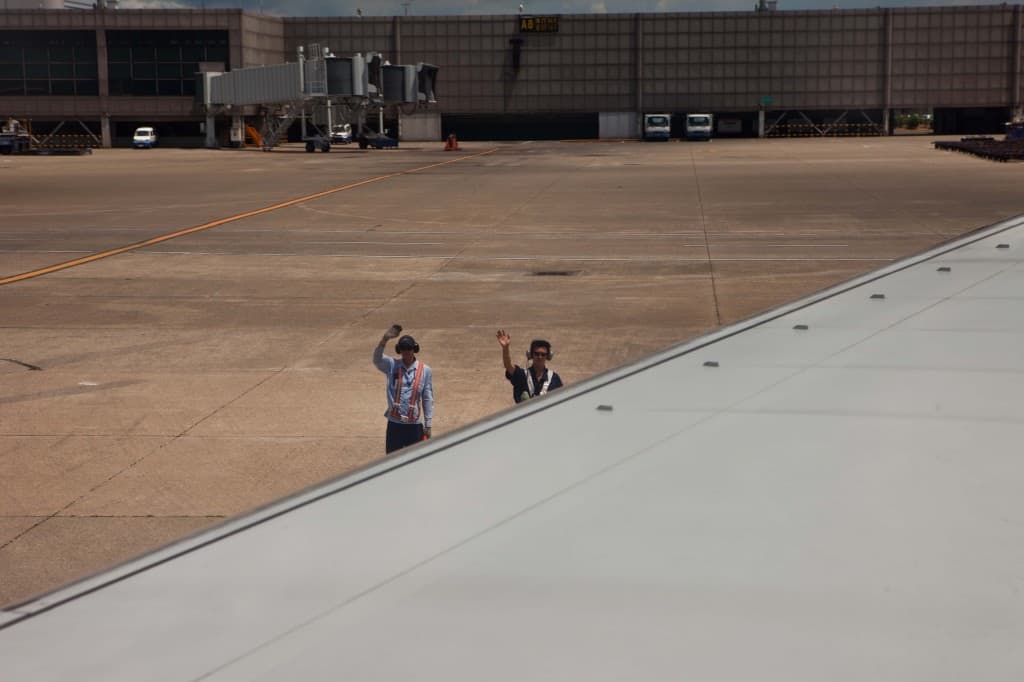 The 4 hour flight was pleasant and not that full so Joanna and I had a row of 3 seats to ourselves in Economy which was sweet.  Sadly no individual TVs but of course we did get food.  We were stupid about one thing though.  I had the window seat but we were right by the wings so when we started to descend and see the beautiful rock islands of Palau it was mostly covered up by the damn wing.  Definitely a hot tip for those that want to take nice photos of the ascent and descent when on a plane – request not to be by the wing!!  What I did see was quite spectacular and just like the aerial photos you see on the web. 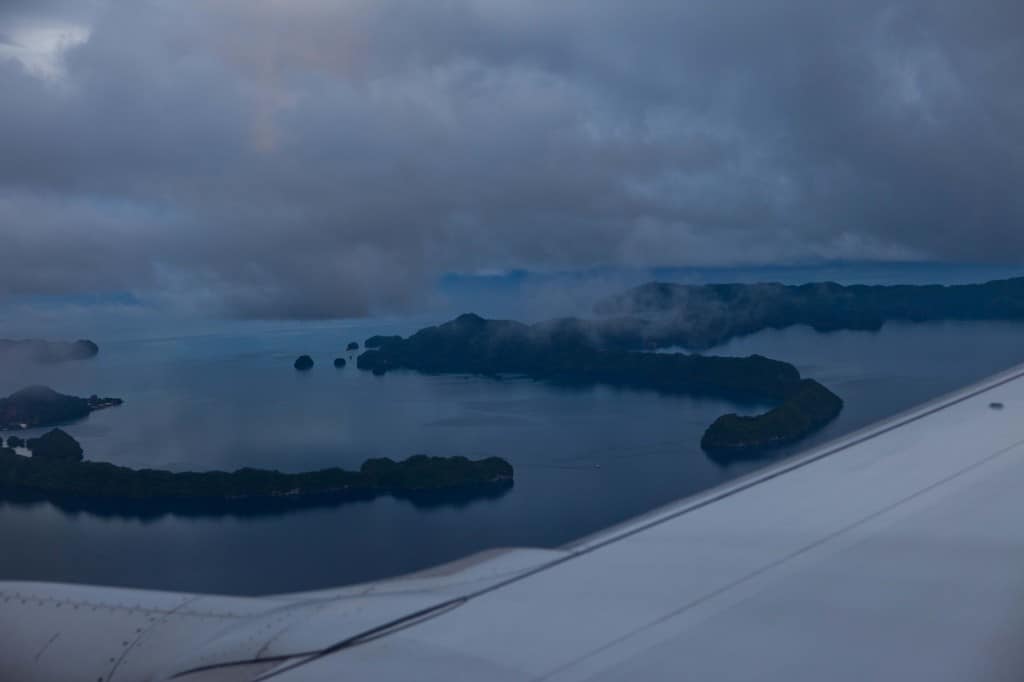 Stepping off the plane I really felt at home – at last back to the islands….fresh air with a hint of salt.  It was also great to get away from all the crazy urban insanity of Shanghai.  After we got our bags a guy holding a Lehn’s Motel sign greeted us.  We got dropped off at the hotel and at this point it’s pouring.

From the outside it looks pretty ghetto in an area that’s off the main road but pretty dead and the reception area is equally ghetto.  In my head I was hoping that maybe the rooms won’t be so bad…please please please.   We get to our first room and it’s pretty bad.  The AC is loud as hell once it was turned on and the bathroom was gross.  So we kind of sit there for a bit hoping for the room to cool down but it doesn’t seem to go anywhere.  We go back down to reception and ask them if there’s maybe a better room to switch too with better AC that also isn’t too loud.  We get moved to the room next door – Room 19 which is slightly better but at least the AC seems to work.  I have to say that this probably doesn’t even get a motel-grading in my books.

We were originally thinking about grabbing some food before sleeping but with the rain and the far walk it’d be from the motel to the main street we decided to just unpack and sleep.

I just tried to tell myself that we were saving a good amount of money and that we were only there to sleep.  The problem that night was that I couldn’t sleep.  It was probably more psychological than anything but I just kept having that creepy crawler sensation which kept waking me up.  The AC noise didn’t help either.